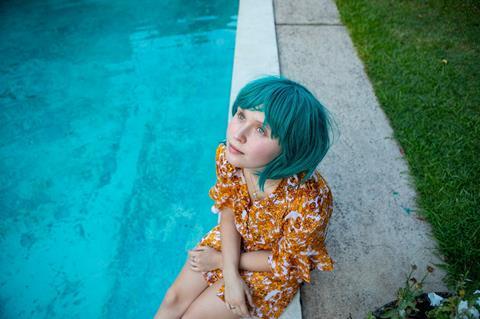 The competition line-up features 14 films from first or second-time directors. Five of the films competing for the Marrakech Etoile d’Or (Gold Star) are directed by women. Among the line-up is Shannon Murphy’s Babyteeth, starring Ben Mendelsohn, and Fyzal Boulifa’s Lynn + Lucy.

The festival opens with a gala screening of Rian Johnson’s all-star whodunnit Knives Out. The other gala screenings include Noah Baumbach’s Marriage Story, Martin Scorsese’s The Irishman and Elia Suleiman’s It Must Be Heaven by. The closing film is Egyptian feature Ras El Sana by Sakr.

As previously announced, the festival will feature a focus on Australia with 25 films ranging from classics such as Peter Weir’s Picnic At Hanging Rock to more recent features such as Justin Kurzel’s True History Of The Kelly Gang.

The festival will also highlight four local films in its Moroccan Panorama section.

As previously announced, Tilda Swinton will preside over the jury and Robert Redford will receive a career tribute.