Screen publisher MBI is to launch a two-day exhibition and conference in central London that will celebrate the media industry’s creativity and showcase its latest technology. 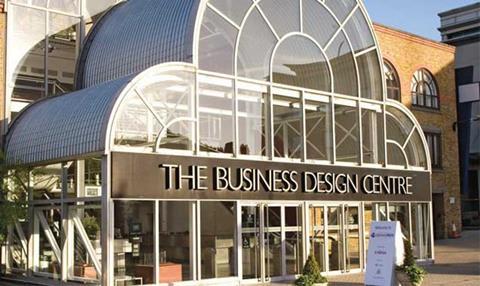 The Media Production Show will take place on June 9-10 2016 at the Business Design Centre in Islington. It will encompass services and technology used in preproduction, production and post.

MBI chief executive Conor Dignam said: “The Media Production Show will be a unique event bringing together all areas of media production, serving the specialist audiences for Screen International and its sister publications Broadcast and Shots.

“The show will focus on the talent and technology that has made the UK a creative world leader. We’ve already had great support from the industry, which wants to see a must-attend event like this back in central London.”

The exhibition will feature the latest kit from leading manufacturers, as well as companies working in fields such as crewing, recruitment, legal and finance, as well as locations.

MBI conference director and former BVE event director Charlotte Wheeler is leading the MBI team that will deliver the event.

She said: “The Media Production Show will shake up the exhibition sector. It will bring together producers and creatives with the latest kit that is used to deliver the very best content. I am excited to be back at the heart of the UK’s media exhibition and conference sector.”

The Production and Post Forum, which MBI has run for the past two years, will be incorporated into The Media Production Show.

The launch of the Media Production Show follows last month’s management buyout of MBI. The deal was backed by Mobeus Equity Partners, which has pledged to invest in the publishing and events company.