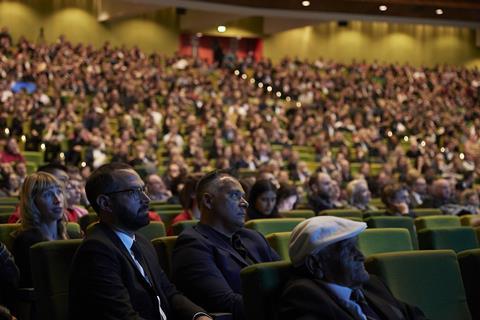 The 69th Melbourne International Film Festival has been cancelled due to the ongoing Covid-19 pandemic.

Australia’s biggest film festival was due to run August 6-23 but both the public-facing event and industry platforms 37º South Market and Accelerator Lab have now been pushed to August 2021. Exact dates have yet to be announced.

It marks the first time since the festival began in 1952 that MIFF will not take place.

“The thought of a winter without MIFF in our city is a disorienting one; deeply disappointing to both our organisation and, I’m sure, our community,” said MIFF artistic director Al Cossar.

“It is a decision that was very hard but plainly necessary, responsible and required given what we all face together at this moment. Our thoughts rush to those who make MIFF what it is year after year, and what it will return to be.”

Cossar added that the festival was exploring “other means of maintaining engagement with audiences” and that details would be shared at a later date.

Other Australian festivals that have been postponed include the Sydney Film Festival, originally set to run June 3-14; and the Gold Coast Film Festival (April 15-26); while the Melbourne Queer Film Festival (March 12-23) suspended the remainder of its programme from March 16.