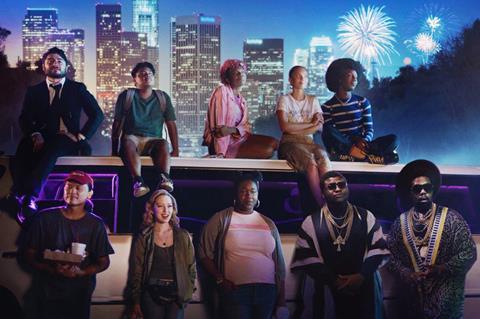 It will distribute the title theatrically in France at a yet-to-be-announced date.

Summertime is a slam poetry musical following 25 young Los Angeles residents over the course of a single day.

It premiered at Sundance this year and was introduced to buyers through Toronto’s online market screenings this month.

“It is very rewarding to work with thoughtful distributors who championed my earlier work. I am honoured to reunite with the team at Metropolitan Films for its release,” said Lopez Estrada.

“Carlos is an incredible directorial talent. Summertime radiates with such vibrant energy. We’re thrilled to work with our friends at Film Constellation and can’t wait to bring the film to French cinemas,” added Cyril Burkel, acquisitions buyer at Metropolitan Filmexport.

Lopez Estrada’s upcoming projects include Disney animated feature Raya And The Last Dragon, which he co-directed with Don Hall and is currently in post-production.