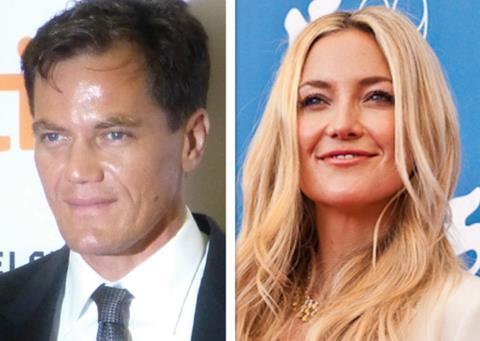 Production is set to resume after the lockdown on the mistaken identity comedy about an illiterate handyman adopted by a small university as a missing famous writer.