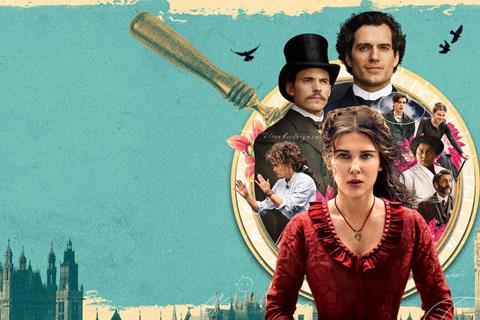 Millie Bobby Brown and Henry Cavill will reprise their roles on the action adventure sequel to Enola Holmes set up at Legendary and Netflix.

Netflix acquired worldwide rights excluding China to the first film from Legendary last year, and the companies are developing and producing the follow-up.

Also reprising their roles on the female-led twist on the Sherlock Holmes property are director Harry Bradbeer (Fleabag, Killing Eve, Ramy) and writer Jack Thorne (Harry Potter And The Cursed Child, The Aeronauts).

The films are based on Nancy Springer’s book series about the celebrated detective’s (Cavill) rebellious teen sister Enola, a gifted sleuth in her own right who often outsmarts her famous siblings.

Netflix said an estimated 76m households watched Enola Holmes in its first 28 days on the service.