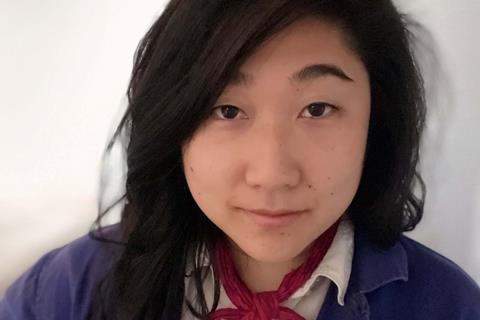 Minari producer Christina Oh has left Plan B and joined Annapurna as EVP and co-head of film alongside Adam Paulsen.

Oh was at Plan B for a decade and also helped produce Okja and The Last Black Man In San Francisco. She is currently serving as executive producer on Lego Masters for FOX and Paper Girls for Legendary TV and Amazon.

Through their pact Annapurna and Plan B produced Kajillionaire, Vice and If Beale Street Could Talk and are now adapting and developing several projects including Alex Michaelides’ novel The Silent Patient, M.T. Anderson’s Landscape With Invisible Hand with Cory Finley directing for MGM and a feature by Sound Of Metal director Darius Marder.

“It is such a special privilege to be able to miss something, and I can say without a doubt that I will miss Plan B,” said Oh. “Brad [Pitt], Dede [Gardner], and Jeremy [Kleiner] have been great teachers and colleagues, and I’ve learned so much during my decade-long tenure. While it is bittersweet to depart, I am incredibly thrilled to be joining Megan and the Annapurna family to work alongside my good friend, Adam, as we collaborate on bringing new and exciting stories to the screen.”