UK distribution outfit Modern Films has added three titles to its release slate, including Kim Longinotto’s 2019 Sundance hit Shooting The Mafia from Charades. The film follows photojournalist Letizia Battaglia’s documenting of the brutal atrocities committed by the Mafia in her native Palermo. 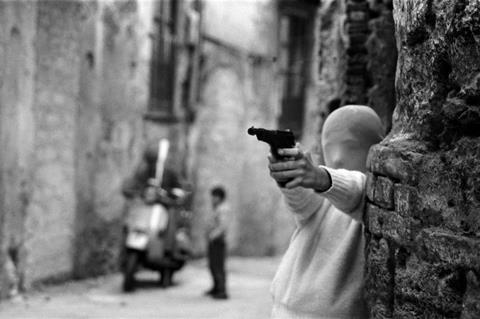 Shooting The Mafia’s UK premiere was unveiled today at the BFI London Film Festival, where director Longinotto will also be in attendance to deliver a Screen Talk. Modern Films has scheduled the UK theatrical release for November.

Modern has also picked up UK rights to Werner Herzog’s Japanese-language drama Family Romance, LLC, which premiered in Cannes this year, from Film Constellation. The film follows a man who is hired to impersonate the missing father of a 12-year-old girl. Herzog directed the feature entirely in Japanese, despite not speaking any of the language, as he told Screen at Cannes. The film will also screen at Telluride and London.

Completing Modern’s buying spree is Show Me The Picture: The Story Of Jim Marshall, also from Film Constellation. Alfred George Bailey’s feature documentary is about how photographer Jim Marshall captured the height of the rock ‘n’ roll era, from the Beatles and Jimi Hendrix to the Civil Rights Movement. The film premiered at SXSW and will travel to Senoria in Sheffield and Doc N Roll in London.

Modern Films said it is lining up the releases for between the end of 2019 and the beginning of 2020.