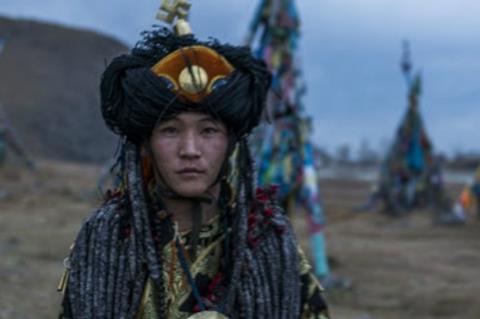 The project received the Open Doors production support grant of 40,000 CHF (£33,617); and the Premio Open Doors, which consists of a screenwriting residency for the writer-director to further develop her project.

Inspired by Purev-Ochir’s experiences meeting a shaman, the film tells the story of a lonely 16-year-old girl who is entranced by local shaman Grandpa Spirit, who is actually an awkward 17-year-old boy.

Further grant winners include Avid Liongoren’s Filipino-French co-production Zsa Zsa Zaturnnah Vs The Amazonistas Of Planet X; and An Pham Thien’s Vietnam-Singapore-France title Inside The Yellow Cocoon Shell, both of which receive 14,000 CHF (£11,768) development support.

The Open Doors Hub and Lab took place online this year from August 6-11, as part of the Locarno 2020 – For the Future of Films special edition of the festival.