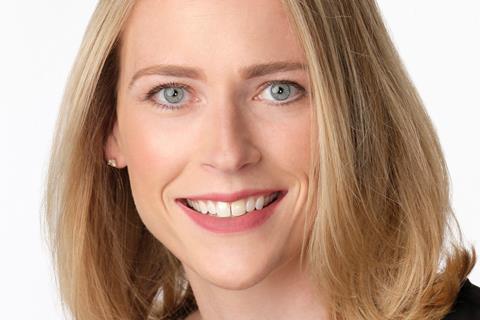 Henderson will oversee the independent TV studio’s slate of development and current projects and its joint venture and strategic television production partnerships.

MRC’s series include Netflix’s Ozark and recently-concluded House Of Cards and Starz’s Counterpart. Its upcoming series include writer-producer Tony McNamara’s The Great for Hulu in the US, and, with director-producer Jason Bateman’s Aggregate Films, HBO’s The Outsider.

As senior vice-president of development at UCP, Henderson worked on such series as the USA Network’s Mr. Robot and Amazon’s Homecoming. She previously spent a decade as an agent at William Morris and UTA.

A statement from MRC said, “Elise is a unique talent with a proven history of success. She exhibits strong leadership, a clear vision for the future, and a deep background in both the agency and studio worlds. In our efforts to remain true to our DNA as we grow our business, Elise will be an exceptional addition to MRC leadership.”

Henderson added: “MRC is known for its pedigree, its reputation and its identity. It is a studio that prioritises protecting the artists we love. I am looking forward to working with a company that has the agility to evolve as the world evolves around it. It will be a rewarding challenge to help scale MRC without losing what makes it so great already.”