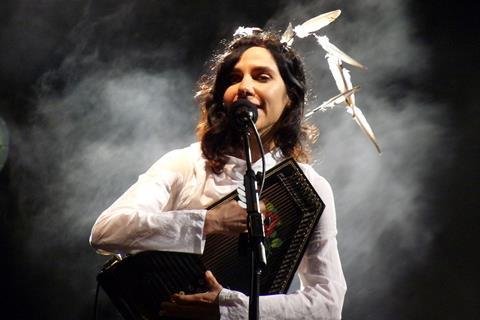 The film had its world premiere at the Berlinale and will make its UK premiere at Sheffield Doc/Fest in early June. MUBI will then give the documentary a theatrical release in the UK day and date with its release online.

The film sees Murphy chronicle his collaboration with the artist on her 2016 album The Hope Six Demolition Project. It is fully backed by PJ Harvey, who recently released a new score for the stage play All About Eve. Screen Ireland supported the film.