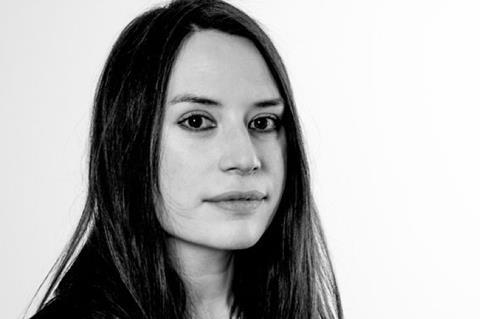 In her new role at MUBI, she will be responsible for acquiring films for the company’s slate across all territories and will be invovled in dealmaking.

At IFFR, Kaludjercic headed up the festival’s Talks & Masterclasses programme. She previously worked at head of the Holland Film Meeting at the Netherlands Film Festival, head of industry at Les Arcs European Film Festival, and established the Paris Co-production Village in 2014. As a programmer, she has worked for Sarajevo Film Festival, Paris-based Cinéma du Réel and CPH:DOX, where she was also head of studies within the production workshop CPH:LAB.

Outside of festivals, she has held industry roles at companies including Slovenia-based distribution outfit Demiurg and Paris-based sales and production company Coproduction Office.

“Vanja’s experience and knowledge speak for themselves and we look forward to her bringing a fresh perspective to the service,” said MUBI’s senior vice president Bobby Allen.

As well as running its curated streaming service, MUBI also acquires features for theatrical distribution in both the UK and US. This year, its pick-ups include Berlin Golden Bear winner Touch Me Not, Jean-Luc Godard’s Cannes Competition title The Image Book, and Cannes Un Certain Regard Border, which it will release in cooperation with Modern Films.