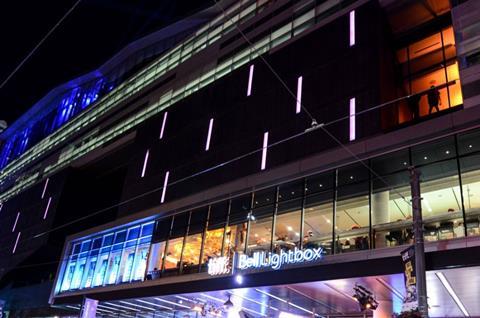 Santa Monica-based Myriad Pictures has kicked off talks with international buyers on the completed crime thriller Hammer starring Will Patton and Mark O’Brien from recent release Ready Or Not.

Christian Sparkes (Cast No Shadow) wrote and directed the feature about Chris (O’Brien), an ex-con who plots to rob his drug-dealing friend, Adams (Ben Cotton). When the plan goes wrong, Chris turns to his father (Patton) for help.

Myriad Pictures is also selling Takashi Doscher’s completed elevated sci-fi thriller Only, which stars Freida Pinto as a woman on the run when a virus threatens to wipe out the female population.