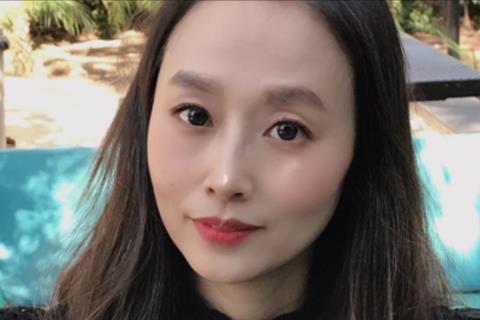 Jaewoo most recently served as director of international sales and acquisitions at 13 Films, where she handled sales and distribution on films such as The Current War starring Benedict Cumberbatch and Every Breath You Take with Casey Affleck.

Earlier in her career the South Korea-born executive worked for Korean distribution company 9ers Entertainment as manager of the international business, when she acquired the likes of Warrior starring Tom Hardy and Last Vegas with Robert De Niro.

Kim joins as Myriad continues to prepare for the EFM and Filmart.