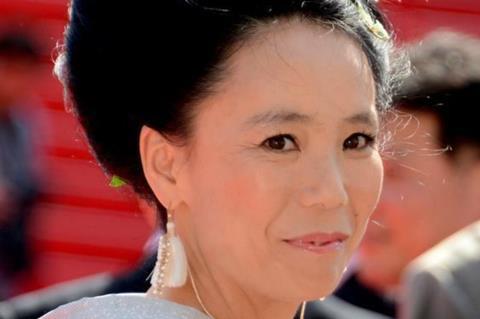 Japanese director Naomi Kawase will direct the official film of the Tokyo 2020 Olympic Games, on behalf of the Olympic Foundation for Culture and Heritage.

Kawase was selected following consultation with the Foundation, the Tokyo 2020 organising committee, and Japanese and international film experts.

Her career began with documentary and short films, before she became the youngest director at the age of 27  to receive the Camera d’Or at Cannes for her debut feature Suzaku in 1997.

Subsequent Kawase titles to have appeared at Cannes include fourth feature The Mourning Forest, which won the Grand Prix in 2007, and Still The Water, which competed for the Palme d’Or in 2014. She also appeared on the main competition jury in 2013.