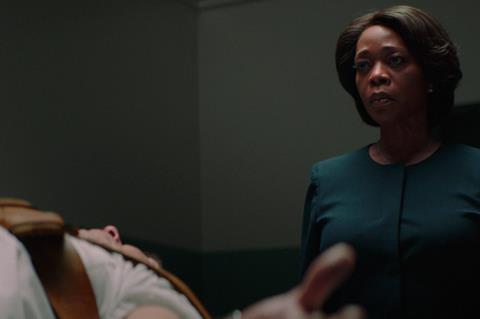 The story centres on a prison warden who, weary after years of carrying out death row executions, bonds with a man she is sanctioned to kill.

“Making Clemency has been a life-changing soul journey and I am thrilled to partner with the team at NEON to share the film with audiences across the country,” said Chukwu.

NEON negotiated with Paradigm on behalf of the filmmakers. Clemency marks its latest acquisition from Park City after deals on Honeyland, Monos, The Lodge, Little Monsters, and Luce.