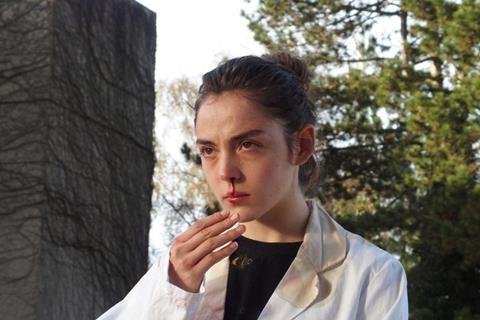 NEON has picked up North American rights to the upcoming Titane from the French director of Raw, Julia Ducournau.

Jean Christophe Reymond of Kazak Productions is producing the project, which has not yet been cast. Plot details will be announced at a later date.

In Cannes this year, NEON acquired Celine Sciamma’s French film Portrait Of A Lady On Fire, which won best screenplay and is in contention to become France’s submission for this season’s best international feature film Oscar.

“Raw was one of the most earth-shattering debut films in recent memory and we’ve been waiting for Julia’s next film ever since,” NEON said in a statement.