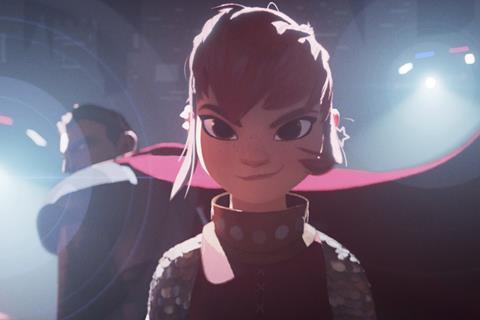 Netflix and Annauprna Pictures quietly began production last year and the feature will debut on the platform in 2023.

Roy Lee, Karen Ryan, Julie Zackary are producing Nimona based on ND Stevenson’s graphic novel about a shape-shifting teenager who might be the only one to help a knight accused of a crime he did not commit.