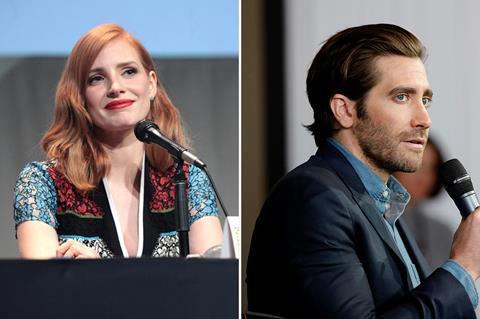 David Leitch is set to direct from a screenplay by Rafe Judkins, who is currently writing Amazon’s fantasy novel-based series Wheel Of Time.

Part of Ubisoft’s Tom Clancy branded series of games, The Division became the fastest-selling new IP in video game history when it was launched in 2016. The online roll-playing game currently has more than 20m players. A sequel game was launched in March.

The feature version will be set in the near future and follow a group of specially trained civilians trying to save New York in the wake of a pandemic virus spread through paper money on Black Friday.