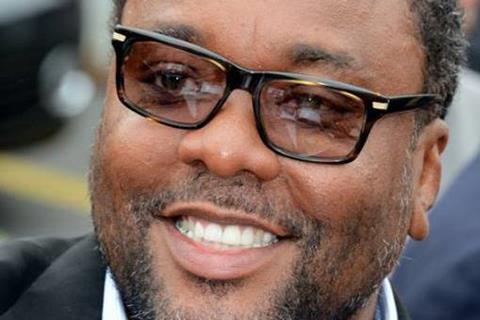 Netflix has reportedly paid in the region of $65m for Lee Daniel’s upcoming exorcism film that reunites the filmmaker with Andra Day, his Oscar-nominated star of The United States vs. Billie Holiday.

The screenplay is inspired by events in 2011-12 that involved Indiana mother Latoya Ammons and her three children. After they moved into a new home the family experienced an escalating series of disturbing events from the arrival of large black flies to purported incidents of possession. Police, local authorities and a Catholic priest eventually got involved.

The deal closed over the weekend after a number of other Hollywood players had been pursuing the package. Ammons initially optioned her story rights to Relativity when it become public in 2014. When the company filed for bankruptcy former executive Tooley acquired the rights for his Tooley Entertainment.

CAA Media Finance represented the filmmakers in the deal.