EXCLUSIVE: GFM Evolution to launch The Ledge at Cannes. 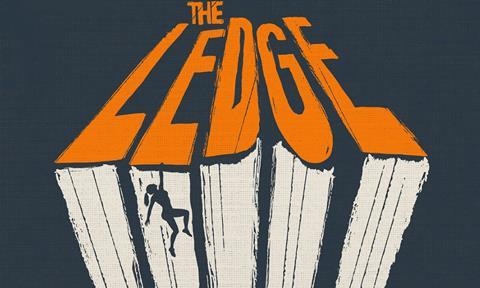 Set in the Italian Dolomites, the action thriller follows a lone female climber who finds herself trapped on the face of a mountain as she is goaded by a group of young male climbers who seem intent on killing her.

Sales outfit GFM Evolution will launch the project to buyers at Cannes.

Casting is underway with Lucy Hellier at Independent Talent Group and production is set to start in September 2017.

Director Ford commented: ”I’m incredibly excited about The Ledge; I want to grab everyone who sits down to watch this film and pull them to places they have never been. Every physical and emotional moment in the film will grip you in the most visceral way possible.”

Rod Smith, COO and founder of Evolution Pictures added: “I am very excited to announce this new film for the Evolution slate, We have an exciting and extremely cinematic script from Tom Boyle and a very talented and visionary director.”

Edoardo Bussi, GFM Films’ sales director added: “When I read the script of The Ledge I felt the perfect home for the production would be the Dolomites Mountains in Italy and we have worked to put together a great international team to bring the story to the screen.”