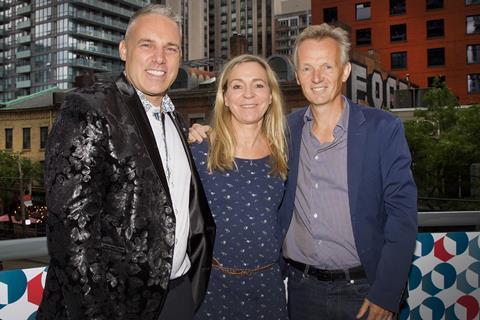 A new film market bringing together European films with South American buyers is being launched by European Film Promotion (EFP), Unifrance and the Miami Film Festival.

The new event is an expanded version of the three-year old Mercado del Cine Frances run by Unifrance and Miami Film Festival.

The new initiative will bring together 20 European-based international sales companies to screen 20 films (10 of which will be from France) to 30 buyers from South America.