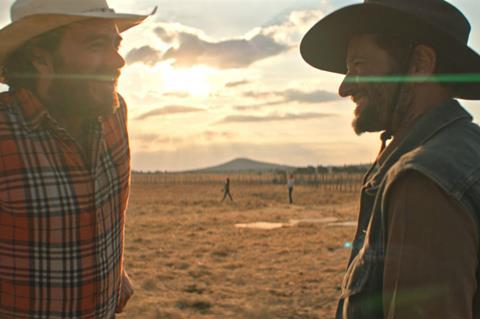 The most recent pick-up is The Chambermaid by debut director Lila Avilés, which has been touring major festivals since the autumn, winning several prizes on the way.

Festivals where The Chambermaid has surfaced include Toronto, San Sebastian and the BFI London Film Festival.

The second acquisition is Opus Zero (a Mexico-Germany co-production), also a first feature, from the UK-based Australian, Daniel Graham.

The film stars Willem Dafoe, recently Oscar-nominated for his performance in At Eternity’s Gate, as a composer searching out his father’s past in a remote Mexican village.

Reygadas’ Our Time (Nuestro Tiempo) was acquired by New Wave just before Christmas, and will have its UK premiere in early spring.

Daniel Graham previously worked as a line producer on Reygadas’ previous film Post Tenebras Lux, and was introduced to Willem Dafoe by Reygadas.