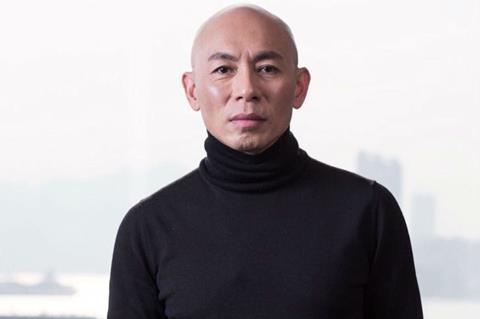 Lam and his producer Candy Leung will attend the festival, which will host a tribute. His latest film, the action thriller Operation Red Sea, will screen in the festival; it is the second-highest grossing Chinese-language film of all time at the China box office, having grossed approximately $575m (RMB 3.65bn) since the February launch.

NYAFF executive director Samuel Jamier said, “Hong Kong action movies changed world cinema. Not only has Dante Lam pushed the boundaries of the genre, but he has also reinvented the crime drama and the war movie in the past decade. We are awarding him in the year he conquered the box office in China whilst maintaining his integrity as an auteur director.”

The award is named after Daniel A. Craft, a former director of the festival who died in 2013. The festival is co-presented by Film Society of Lincoln Center and Subway Cinema Inc.