Future Leaders 2018: the producers who are rising stars

Screen International selects and profiles the young producers who are already changing the film industry. 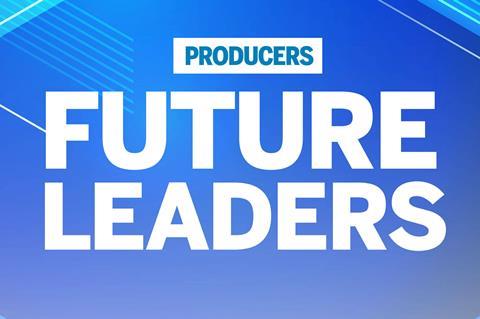 Screen International’s seventh annual focus on the rising talents in a key sector of the international film industry turns the spotlight onto producers this year. Our intrepid correspondents have chosen those people whom their peers — from sales agents to funding bodies to festival programmers and other local producers — have singled out as the ones beginning to make a real name for themselves.

As always, our focus is firmly international and Future Leaders showcases the young — and not so young — whose impact is being felt beyond their home industry. Most of the names on our list only have between one and three feature credits, but even at this stage of their career they have made waves.

As the industry continues to evolve, these talented producers from every corner of the globe, including Argentina, China, Poland, Israel, Brazil, Palestine, France, the US and the UK, know the importance of making and sustaining international partnerships and we celebrate their achievements so far. What they all have in common is a desire to engage with the world both in front of and behind the camera, and to collaborate with singular creative talents to tell compelling and idiosyncratic stories. We look forward to seeing what they do next.

For full profiles of our 2018 Future Leaders, visit our digital edition.

Find out more about each producer in our digital edition.