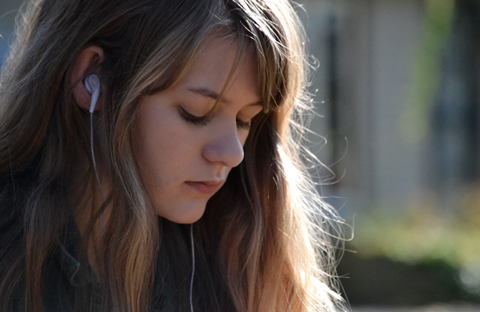 The Academy has relaunched its grants programme providing support to qualifying film festivals, educational institutions and film scholars. Online applications are now being accepted for the 2016 FilmWatch, FilmCraft  and Academy Film Scholars programmes.

The IDA will present its 2015 Career Achievement Award to Kartemquin Films founder and artistic director Gordon Quinn on December 5 on the Paramount lot in Los Angeles. The Pioneer Award will go to Netflix chief content officer Ted Sarandos.

The Bentonville Film Festival in Arkansas is launching a short film competition in partnership with espnW. The competition is titled “10 Brands, 10 Stories” and filmmakers will be asked to submit short films based on the brand briefs of 10 of the festival’s partners. The festival runs from May 3-8 2016.