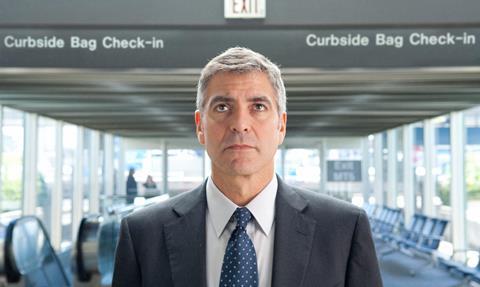 Revolution Studios’ library acquisition includes all eight films produced by the studio from 2007 to 2012. Titles include Up In The Air (pictured), Disturbia and No Strings Attached. Cold Spring Pictures LLC was created in 2006 as a production facility to co-finance motion pictures produced by Ivan Reitman and Tom Pollock’s The Montecito Picture Company.