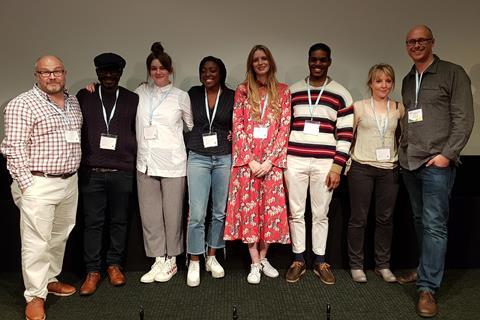 The scheme aims to increase the number of women, people from BAME backgrounds and those with disabilities working in screen directing.

Participants on the course, which has no fees, will also be able to attend masterclasses and events with film-makers and actors from some of Disney’s upcoming titles.

The course is open to six filmmakers already working in screen directing wanting to take their career to the next level. The course starts in January 2019 with a two-day session, followed by a two-week workshop in Feb-March, and production on projects taking place in Spring and Summer. All participants are guaranteed an interview for the NFTS’ flagship Directing Fiction MA.

EON Productions and ScreenSkills have also backed the scheme, which is now in its third year.