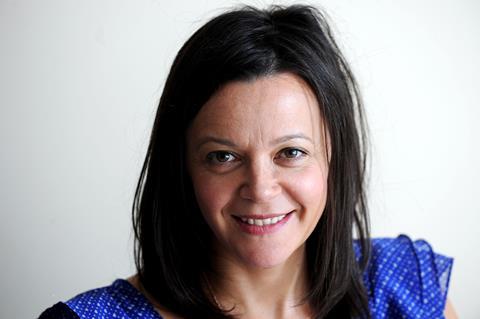 The multi Bafta award-winning Shindler will launch the as-yet-unnamed Manchester-based label in 2021 and develop and produce premium drama for the UK and international market.

Shindler founded Red in 1998 and sold a majority stake to Studiocanal in 2013. Earlier this year, she was appointed chief creative officer of Studiocanal, while remaining responsible for Red, having previously acted as chief executive of StudioCanal UK.

She will remain in post at Studiocanal until the end of 2020.

“You can definitely feel there’s more awareness that things have to be shot outside of London,” she said. “I would say the drama industry is predominantly based in London, but it has got better.”

During her time at Studiocanal-owned Red, which she founded over two decades ago, Shindler has overseen TV dramas including Happy Valley, Last Tango In Halifax and Years And Years for the BBC; Queer As Folk, Cucumber, and upcoming HBO Max co-pro Boys for Channel 4; and Butterfly And Scott and Bailey for ITV. She also produced the first drama on BBC3 - Burn It.

More recently, she has overseen Red’s production of popular UK originals for Netflix including Safe and The Stranger.

Her work has garnered seven Baftas, including a special award last year.

“Nicola is one of Britain’s most talented and prolific drama producers. She’s been behind some of the UK’s best, most memorable dramas from Queer As Folk to Happy Valley and I’m delighted that Nicola will be starting a new drama venture with ITV Studios,” said Julian Bellamy, ITVS managing director. “I’m looking forward to, with Nicola, sharing more details about her new label next year when she joins.”

ITVS will handle international distribution for the label.