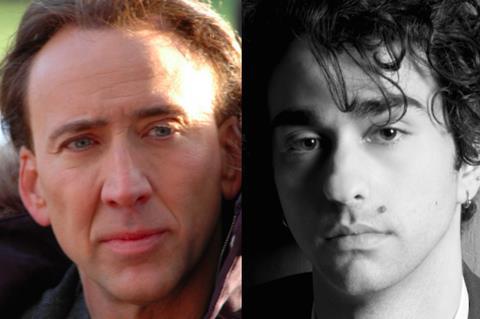 Nicolas Cage and Hereditary star Alex Wolff will star in Pig from Pulse Films, which is scheduled to begin production in Oregon today (23).

Michael Sarnoski will direct from his screenplay based on a story he wrote with Vanessa Block, who is on board as producer.

Cage most recently starred in the Sundance selection Mandy. His upcoming credits include Prisoners Of The Ghostland directed by Sion Sono and Toronto International Film Festival (TIFF) entry Color Out Of Space, which RLJE Films will distribute in the US.

Wolff is best known for Hereditary and has also appeared in Patriots Day and Jumanji: Welcome To The Jungle. Coming up are The Cat And The Moon, which he wrote and directed; Jumanji: The Next Level, and TIFF selections Castle In The Ground, (Bad Education, which sold to HBO), and Human Capital.