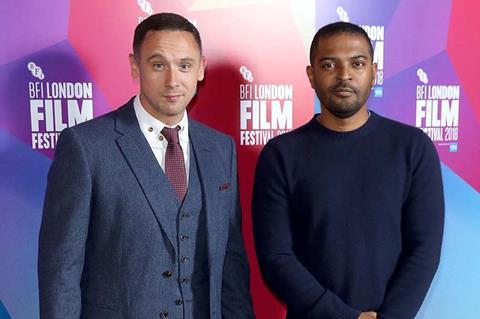 Clarke and Maza co-founded the company in 2012, securing investment from TV production and distribution firm All3Media in 2018.

They were both subsequently suspended by All3 in April this year, after UK newspaper The Guardian published an extensive investigation in which more than 20 women accused Clarke of sexual misconduct.

All3Media is now considering its next steps, and it is thought likely that any Unstoppable projects in active development will be transferred to other labels in the group.

Currently leading Unstoppable’s slate is an adaptation of Alex Wheatle’s Crongton Knights trilogy of young adult novels, which was with the BBC until the broadcaster withdrew from the project last month.

Unstoppable does not currently have any shows in production.

A spokesman for All3Media said: “Noel Clarke has left Unstoppable Film and TV. Jason Maza has also left the company.”