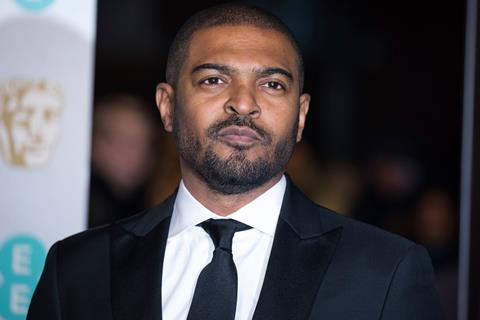 London’s Metropolitan Police has issued a statement saying UK actor Noel Clarke will not face criminal investigation, after over 20 women made bullying and sexual harassment claims again the actor in April 2021.

In a statement, the Met said: ”Following a thorough assessment by specialist detectives it was determined the information would not meet the threshold for a criminal investigation.

“We have shared our findings with the third party organisation and updated the complainants who subsequently contacted us following the initial report.”

Claims of misconduct from 20 women who had encountered Clarke professionally were first reported in the UK’s The Guardian last April, including allegations of groping and the secret filming of an actress during a naked audition, and came less than three weeks after Clarke had been presented with an outstanding contribution to cinema award by the Bafta film awards.

Following the accusations, Clarke issued a statement to the PA news agency saying he was “deeply sorry” and “seeking professional help”, but, “I vehemently deny any sexual misconduct or criminal wrongdoing.”

The Met’s statement added: “If any further criminal allegations related to those already assessed are reported then it will be thoroughly considered.”

Actor, director and writer Clarke’s credits include the Kidulthood trilogy and TV series Doctor Who and Bulletproof. Following the accusations Clarke quit his own production company, Bafta suspended Clarke’s membership of the organisation and retracted his outstanding British contribution to cinema award, Clarke’s Sky series Bulletproof was dropped and ITV refused to air the final episode of the series in which he was starring, Viewpoint.