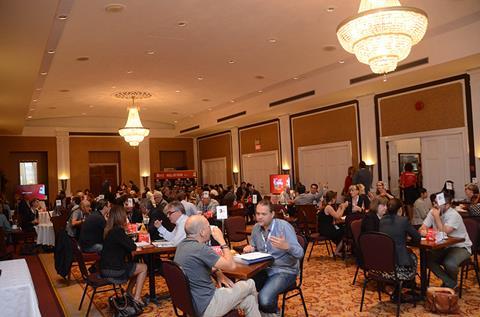 Top brass at the Atlantic Film Festival have selected more than 100 projects from 60 producers hailing from 19 countries to take part in Strategic Partners 2016, set to run in Halifax, Nova Scotia, from September 15-17.

This year’s event will highlight Nordic and US producers.

Participants include Denmark’s M&M Productions and Finland’s Luminoir Oy and Pauli Pentti, and Dodgeville Films and Infinitum Productions from the US.