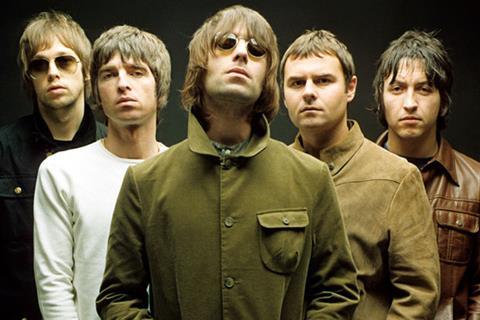 A deal in Japan, a popular market for the iconic UK band, is understood to be in the works.

As revealed by Screen on Monday, Lorton Distribution will partner with eOne on the film’s release in the UK.

Lorton, founded by city financier Julian Bird, is set to release the film theatrically with eOne handling all other rights in the UK and Ireland.

Director Mat Whitecross (The Road to Guantanamo) has begun working on the film which is due to feature “unprecedented” access and unseen archive footage.

The film is set to chart the journey from the moment in 1991 when Noel joined his brother Liam’s Manchester-based band.