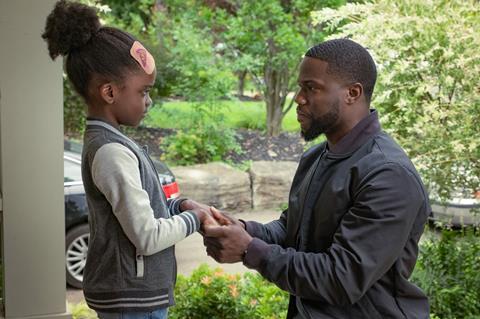 Barack and Michelle Obama’s Higher Ground is reteaming with Temple Hill Entertainment to develop Blackout, a film and TV project for Netflix.

The project, being developed concurrently as both a series and a feature under Higher Ground’s overall deal with Netflix, will be based on Black love stories written by six different writers and all set during a power cut on a hot summer night in New York City.

The stories, from writers Dhonielle Clayton, Tiffany D Jackson, Nic Stone, Angie Thomas (novelist behind Temple Hill feature The Hate U Give), Ashley Woodfolk and Nicola Yoon, will look at different aspects of love from the perspectives of 12 teens.