Finding Steve McQueen is being sold at the EFM by Ambi. 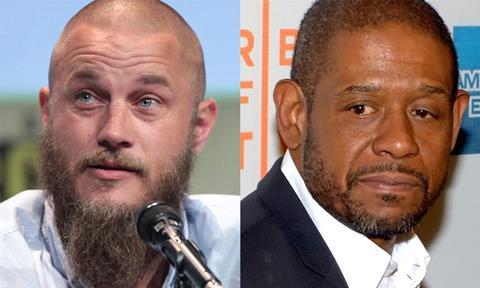 Open Road is set to release the film wide in 2018 for AMBI Distribution, the worldwide sales arm of Andrea Iervolino and Monika Bacardi’s AMBI Media Group, which is handling international sales and will introduce the project to foreign distributors at the EFM in Berlin.

The film is based on a true story about the biggest bank heist in American history, when a gang of thieves attempted to steal $30m from Richard Nixon’s secret stash in 1972.