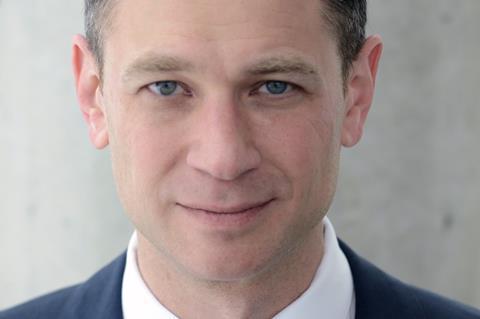 Pacific Northwest Pictures has rebranded as Photon Films, marking the end of a two-year growth plan that saw the distributor consolidate offices in Toronto and Los Angeles and expand into production.

Photon Films’ next theatrical release is Mogul Mowgli on September 3 following a string of releases that include Oscar contender Sound Of Metal, Shiva Baby, Violation, and Made In Italy.

Among upcoming releases are rom-com Falling For Figaro with Danielle Macdonald and Joanna Lumley, Juniper starring Charlotte Rampling, and documentaries Poly Styrene: I Am A Cliché and the 2021 Hot Docs Audience Award Winner Dear Future Children.

CEO Zanne Devine and president Mark Slone (pictured) announced the rebrand on Wednesday (July 21). Slone said, “Looking to the next phase of our growth, the increased domestic production goal is both in response to the immense talent base in Canada and a desire to leverage the experience of the Photon team.”

The 2022 release scheduled is expected to include documentaries The Grizzly Truth and untitled Toronto Rock & Roll Revival documentary, and narrative feature Rosie.