Paolo Sorrentino to direct ‘The Hand Of God’ for Netflix 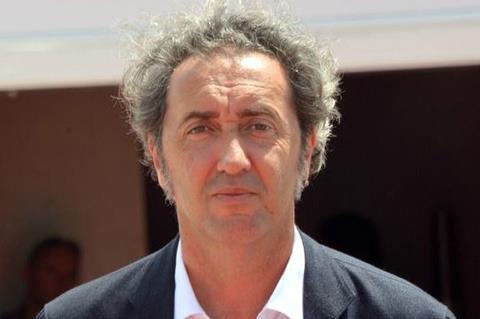 Italian filmmaker Paolo Sorrentino is writing and direcing a new feautre called The Hand Of God for Netflix to shoot in Naples in southern Italy.

Sorrentino is producing with Lorenzo Mieli for The Apartment Pictures,  part of the Fremantle group.

Details including plot, cast, and shooting schedule are yet to be announced.

Sorrentino’s The Great Beauty won the Oscar for best foreign-language film  in 2014. He has since directed 2015’s Youth, and two-part Silvio Berlusconi feature Loro. The Hand Of God marks his first project with a major streaming service.

“The Hand of God represents for the first time in my career an intimate and personal film, a novel of formation at once light-hearted and painful,” said Sorrentino.

“To build a great film studio you need great filmmakers from every part of the world, telling stories in all languages,” said Scott Stuber, head of Netflix Films. “With the majority of our membership outside of the US, under David Kosse’s leadership, we’ve been growing our international film business over the past year and look forward to bringing Paolo’s story and so many others to a global audience.”