EXCLUSIVE: Poe adaptation will be handled by London-based company. 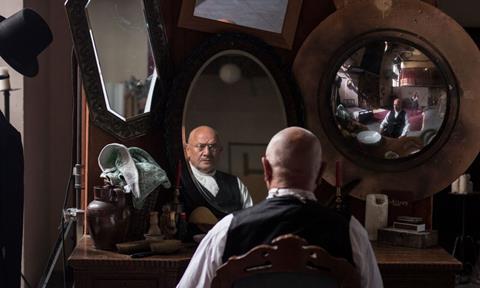 The film is based on Edgar Allan Poe’s short story of the same name and was performed by Berkoff on stage at Hammersmith Riverside Studios for a one-man show in 2011.

It follows a servant who tries to convince the audience of his sanity while describing a murder he committed, and co-stars Hugh Skinner and Henry Goodman.

Tell Tale Heart is directed by Stephen Cookson (Shakespeare’s Heroes And Villains, Stanley A Man Of Variety), who also co-wrote alongside Berkoff. It is produced by CK Films.

Parkland’s roster also includes Joe Martin’s Us And Them.