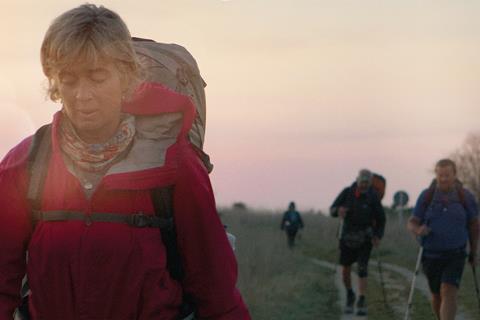 It is screening in this week’s virtual Cannes market; and Parkland’s distribution arm Parkland Entertainment will release it in the UK later this year, with the original release having been delayed by the coronavirus pandemic.

O’Grady and Smyth previously released it in Australia and New Zealand through their own label Limelight Distribution, in August last year.

Camino Skies follows six strangers from Australia and New Zealand who walk the 800km pilgrimage across mainland Europe to overcome the personal and physical trauma life has dealt them.