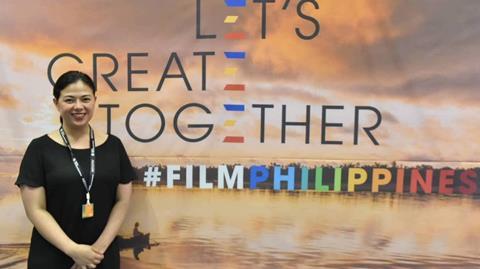 Under the banner of FilmPhilippines, the Film Location Incentive Program (FLIP) will offer financial support to both international productions and co-productions with Filipino producers who spend at least $154,000 (PHP8m) in the Philippines for production and post-production.

Productions that can apply for the incentive include feature films, documentaries, animation, short films, TV series and web series. They will need to have a registered Philippine line producer on board.

Meanwhile, the International Co-Production Fund (ICOF) is open to international feature films, animation films and documentaries that are set up as co-productions with a certified Philippines producer or production company.

Projects at the pre-production, production or post-production stage, with a minimum production expenditure of $155,000 (PHP8m) in the Philippines, can apply for the fund.

Upon approval, a cash rebate of between 10% and 40% of qualifying production costs with a cap of up to $193,000 (PHP10m) will be made available through FLIP or ICOF.

“There is no better way to underscore the celebration of the One Hundred Years of Philippine Cinema than to finally give our Filipino filmmakers and the Philippines the leverage that it needs to be globally competitive,” said FDCP chairperson and CEO Liza Diño.