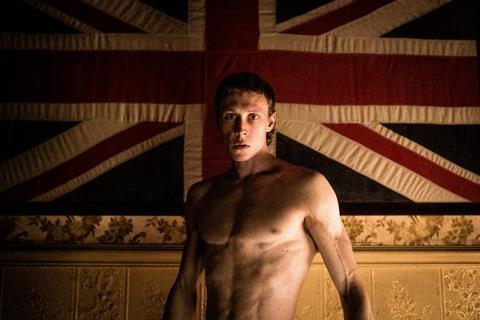 It will release the film into UK and Irish cinemas on February 28, 2020.

George MacKay, a Screen Star of Tomorrow in 2012, stars in the film about the younger years of the 19th-century Australian outlaw Ned Kelly. Nicholas Hoult, Essie Davis, Charlie Hunnam, and Russell Crowe co-star.

It premiered as a gala presentation at Toronto in September this year and has since screened at the Sao Paulo Mostra Internacional in Brazil and Italy’s Torino Film Festival.

True History Of The Kelly Gang is produced by Hal Vogel and Liz Watts, with Paul Ranford and Kurzel. Film4 developed and co-financed the film.