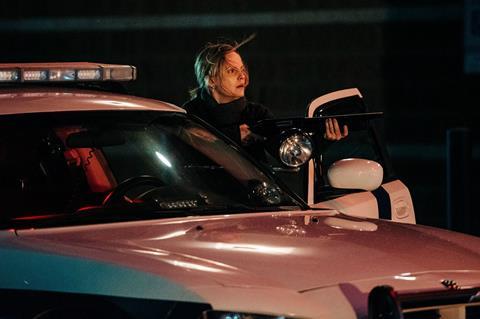 Los Angeles-based Premiere Entertainment Group will launch worldwide sales at the EFM in Berlin next week on in-house production and Mena Suvari thriller Locked In after shooting wrapped in Pennsylvania.

Separately, the company has licensed a raft of territories on Luke Goss thriller Legacy, including a US deal with ITN Distribution.

Carlos V. Gutierrez makes his feature film directorial debut from his original screenplay about a single mother (Suvari) who must protect her daughter (Polish) and herself during a heist at a high-tech storage facility.

Meanwhile buyers have snapped up rights to Legacy, in which Goss plays an agent dispatched to protect a man and his adopted teenage son on a hunting trip in the wilderness. Louis Mandylor and Roberto ‘Sanz’ Sanchez also star and R. Ellis Frazier directed from a screenplay by Robert Orr.