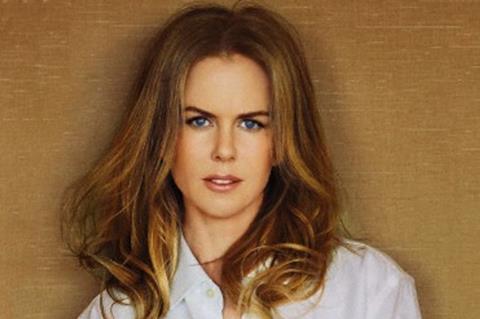 Rocket Science is handling international sales, which began at AFM, where Bliss Media acquired the distribution rights to Destroyer in China. ICM Partners and CAA are representing the North American rights.

Destroyer follows the moral and existential odyssey of LAPD detective Erin Bell who, as a young cop, was placed undercover with a gang in the California desert with tragic results. When the leader of that gang re-emerges many years later, she must work her way back through the remaining members and into her own history with them to finally reckon with the demons that destroyed her past.

Knapp will next be seen starring in Netflix’s Veena Sud drama Seven Seconds, and alongside Bruce Willis in MGM’s Death Wish. His film credits include The Signal, Southpaw, Super 8, What Lola Wants, The Gift, The Nice Guys, Billy Lynn’s Long Halftime Walk and more. Pettyjohn stars in Nickelodeon’s Emmy-nominated series School Of Rock, and will next be seen in Edward Zwick’s Trial By Fire alongside Laura Dern.

Villa was a series regular on the animated series Bordertown, and has a recurring role on Dan Is Dead. Huss will next appear in Brad Furman’s thriller LAbyrinth alongside Johnny Depp and Forest Whitaker, and starred in the AMC hit series Halt And Catch Fire. Anderson will also appear in LAbyrinth. Jordan is known for roles in Wind River, The Endless, Message From The King and TV series like Bloodline and Fargo.

30WEST is fully financing the film, with Automatik’s Fred Berger producing alongside Hay and Manfredi, who also wrote and produced Kusama’s critically acclaimed film The Invitation.