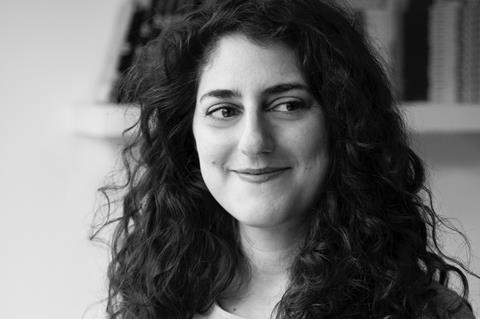 Vanessa Saal, managing director, sales and distribution at the UK’s Protagonist Pictures, is leaving the company. Her last day at the sales, finance and production outfit is today (Friday June 5).

Saal joined Protagonist as head of worldwide sales in 2014. During her six years at the company, she has overseen award-winning films including Pawel Pawlikowski’s Cold War, Sean Baker’s The Florida Project, Taika Waititi’s The Hunt For The Wilderpeople and Yorgos Lanthimos’ The Lobster.

“My six years at Protagonist have been a blessing,” said Saal. “I’ve gotten to accompany such talented filmmakers on their journeys, work with top distributors, financiers and agents, and spend every day with an immensely talented group of people, my colleagues, working hard to bring some of the best storytelling to the world. Our business has been transitioning, now more rapidly than ever. It feels like the right time to take a pause and figure out how to apply everything I’ve learned over the past 15 years of my career towards shaping the future.”

The highly-respected executive joined Protagonist from Paris-based Studiocanal where she was senior vice president of international sales. Saal previously worked as international sales and development executive at Kinology, also in Paris, and at Focus Features in New York.

“Vanessa has played such an important role in the Protagonist story over the past six years,” said Dave Bishop, CEO of Protagonist Pictures. “As one of the most respected and talented sales executives in the industry and a close friend to so many of us, we will all miss her dearly at the company. We wish her every success in her future plans and hope our paths cross again very soon.”

Bishop and the sales team will lead sales duties for Protagonist at the virtual Cannes week taking place later this month.