Queen Latifah to star in 'Hope’s Wish' for Alcon 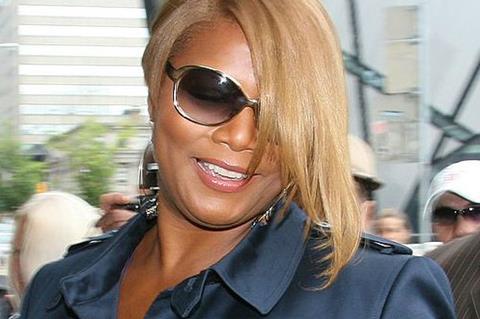 Queen Latifah will star in the true-life drama Hope’s Wish for Alcon Entertainment, about a young girl with cancer whose last wish inspired a community.

Laurie Collyer (Sherrybaby) will direct the film and production is scheduled to commence on April 9 in Charlotte, North Carolina.

Diana Ossana adapted the screenplay from Stuart and Shelby Stout’s non-fiction book Hope’s Wish: How One Girl’s Dream Made Others Come True, about Hope Stout, a young girl who was diagnosed with bone cancer and asked for $1m be raised in a month to fund the wishes of all the children in the Make-A-Wish Foundation’s list for central and western North Carolina.

Walden Media will produce alongside Steven P. Wegner and Val Hill and Yale Badik of Torridon/16:14. Alcon co-founders and co-CEOs Andrew Kosove and Broderick Johnson serve as executive producers. Warner Bros will distribute through its output deal with Alcon.