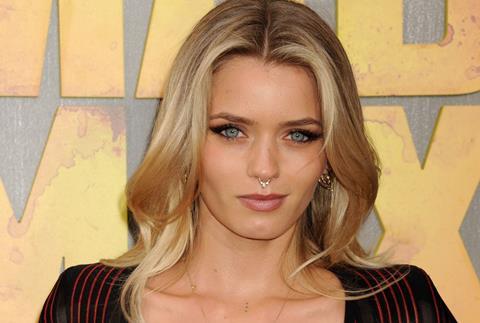 Sales agents from across the world yesterday voted David Ngo and Rabbit as the producer and project at the Melbourne International Film Festival’s 37º South Market to attend the UK’s Production Finance Market (PFM) in October.

Rabbit is a psychological thriller about a girl’s search for her abducted twin sister and it has actors Abbey Lee (Mad Max: Fury Road) and Alex Russell (Chronicle) attached.

It is written by and will be the feature directorial debut of Luke Shanahan, who met Ngo in 2009 when both had films competing at Australian short film festival Tropfest.

“It’s in the style of Let The Right One In and Rosemary’s Baby,” said Ngo, whose first feature was director Nick Matthews’ One Eyed Girl, winner of best feature at last year’s Austin Film Festival.

The popularity of the projects Cargo and Achtung Road, also mean that producers Kristina Ceyton, whose first film was The Babadook, and New Zealand’s Leanne Saunders have also won a place at PFM, although they do not get travel assistance as Ngo does.

The script was written by Yolanda Ramke and recently earned her the inaugural Gateway LA Script Development Program – billed as the equivalent of The Black List in the US.

Ramke will direct the film alongside Ben Howling.

“The film is about a father who has 48 hours to find a new home for his 12-month-old daughter before he turns into a zombie,” added Ceyton.

Achtung Bro, written by Oscar Kightley, has yet to attach a director.

“It is a brromance and a comedy about five Samoan brothers who go to fight in World War II and discover they are not Hitler’s chosen ones,” said Saunders.

Saunders previously produced The Weight of Elephants and is currently in production on Taika Waititi’s Hunt For The Wilderpeople, his follow-up to What We Do In The Shadows.

Hunt For The Wilderpeople stars Sam Neill and young actor Julian Dennison (Paper Planes, Shopping) and is the first film made under Piki Films, a new production partnership between Waititi, Saunders and Carthew Neal.

There were 2,428 meetings between the dozens of buyers and producers at 37º South Market.

Mark Woods runs the event as well as the MIFF Premiere Fund, which invests in content. Two dramatic features supported by the fund - Grant Scicluna’s Downriver and Michael Rowe’s Early Winter - are having their world premieres at MIFF this year, as are three documentaries, Lynn-Maree Milburn and Richard Lowenstein’s Ecco Homo, Lawrence Johnson’s Neon and Nicole Ma’s Putuparri And The Rainmakers.