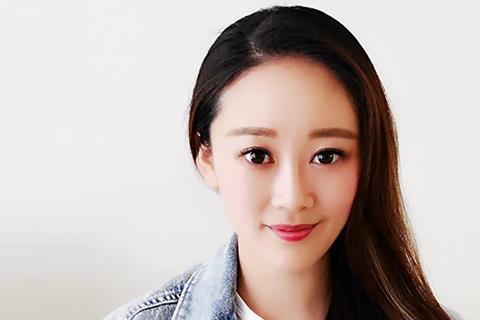 With the aim of supporting emerging independent filmmakers and showrunners in China, XS Productions has committed to developing and producing 3-5 Chinese-language productions a year.

Song commented: “There is a vast and growing number of young Chinese filmmakers, creators and storytellers who are looking for that next step, looking to get eyes on their content so they can continue to develop new projects and work alongside other filmmakers to bring recognition and visibility to their stories. We want to be a catalyst for them, and operate as a company that invests in creative ambition and powerful material that can channel with the millennium and cinefile audiences both in China and overseas.”