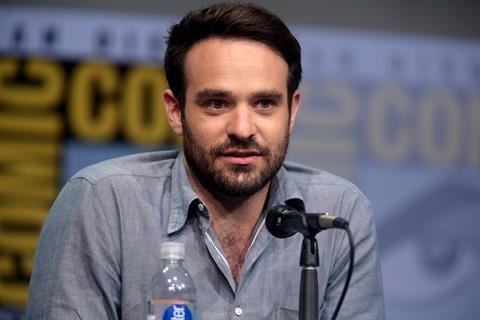 Radiant Films International will launch international sales at AFM on the thriller Stripped starring Charlie Cox and Brittany Snow and to be produced by Lorenzo di Bonaventura.

Cox will play Will Hickey, a married professional who becomes increasingly obsessed with a high-priced escort leading him down a dark path of deception and murder. Snow will play Will’s wife, Penny. Production is scheduled to start in Vancouver in spring 2019.

Radiant Films International founder and CEO Mimi Steinbauer said, “Radiant is delighted to be a part of this fun, alluring thriller with a line-up of exciting talent in front of and behind the camera. Buyers are hungry for just this sort of dynamic material, and Patrick’s vision for this film will surely deliver a hit.”