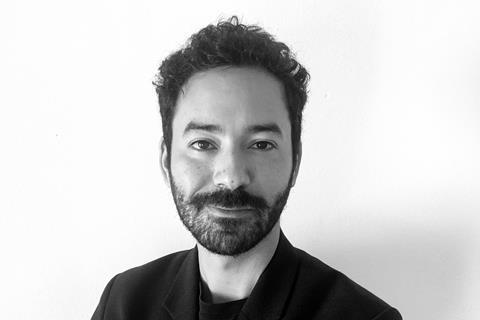 Ramy Nahas has been confirmed as the new director of international distribution at SND, the feature film arm of France’s M6 broadcasting group.

He has been carrying out the role in an ‘acting’ capacity since Cannes, following the departure of predecessor Charlotte Boucon to take up the position of head of world sales at Orange Studio over the summer.